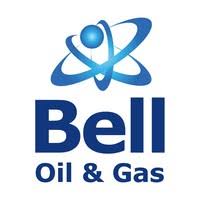 A team of engineers from the Rotating Equipment (RE) Unit carried out the repair and refurbishment of an Ingersoll Rand (IR) diesel-driven engine air compressor at Mobil Qua Iboe Terminal (QIT ) Eket for 29 days. The repair will ensure the Ingersoll Rand compressor optimization for better efficiency.    Qua Iboe terminal is an oil […] 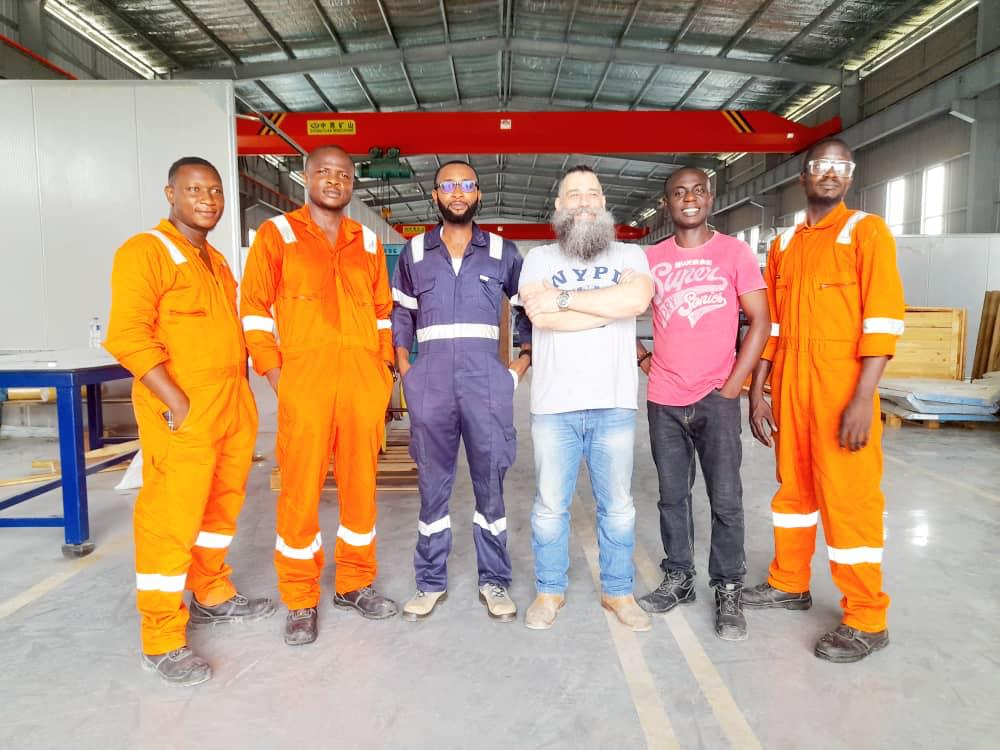 In preparation for BOG’s valve assembly plant commissioning, the company commenced a training program for the team on January 31st, 2022. The training is in line with BOG’s focus to develop  a highly-skilled workforce to achieve excellence in delivering valve services to clients. The valve assembly training covers the following : Valve machine setup Installation […] 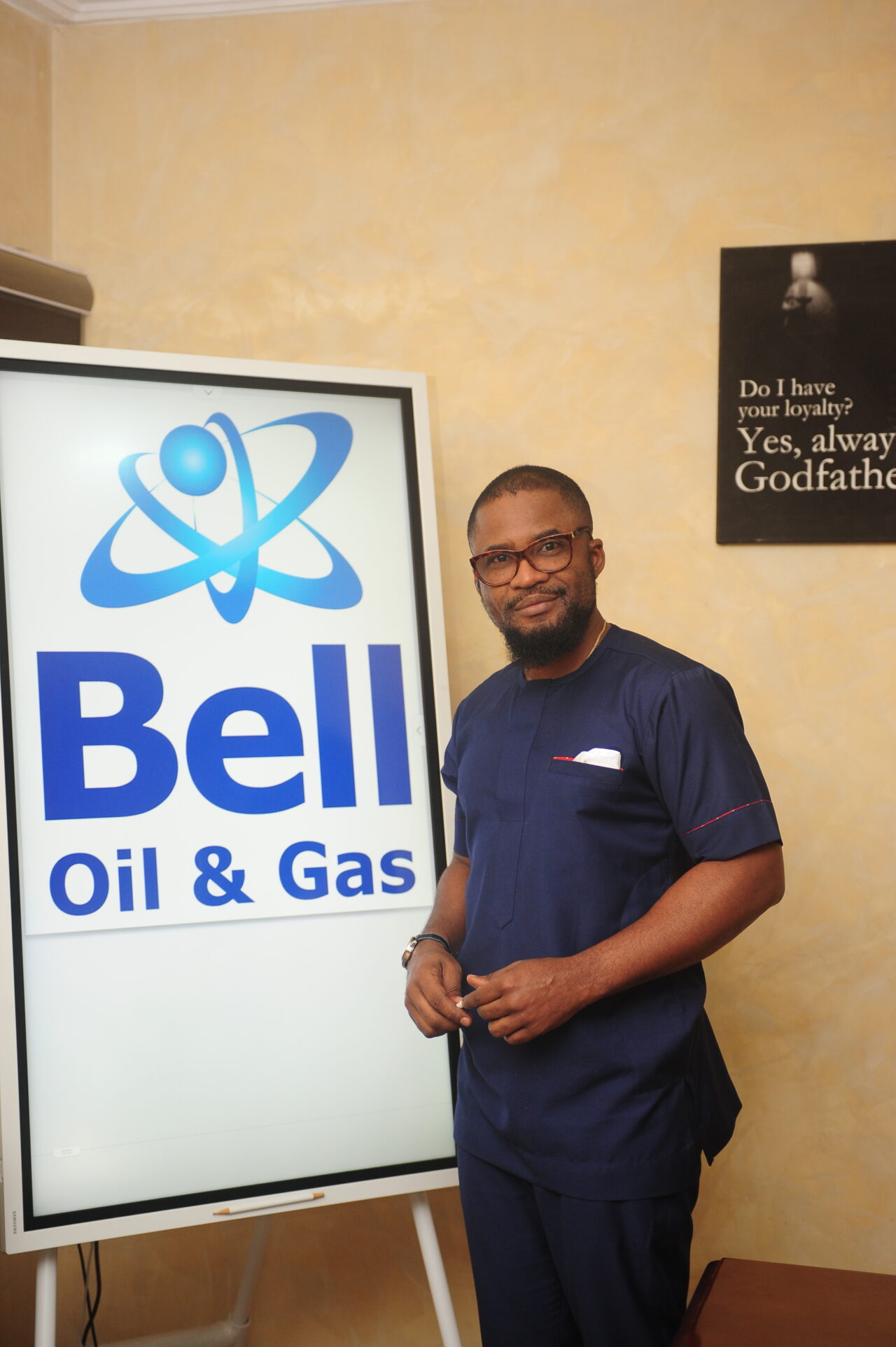 Dear all, It gives me great pleasure, accompanied by a flurry of emotions that cannot be described, to celebrate our 20th anniversary with everyone. Everyone should be encouraged by and proud of the BOG story. I certainly am. If you dig deeper, it is most inspiring. Although I was there from the very beginning, I […] 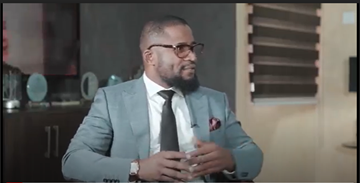 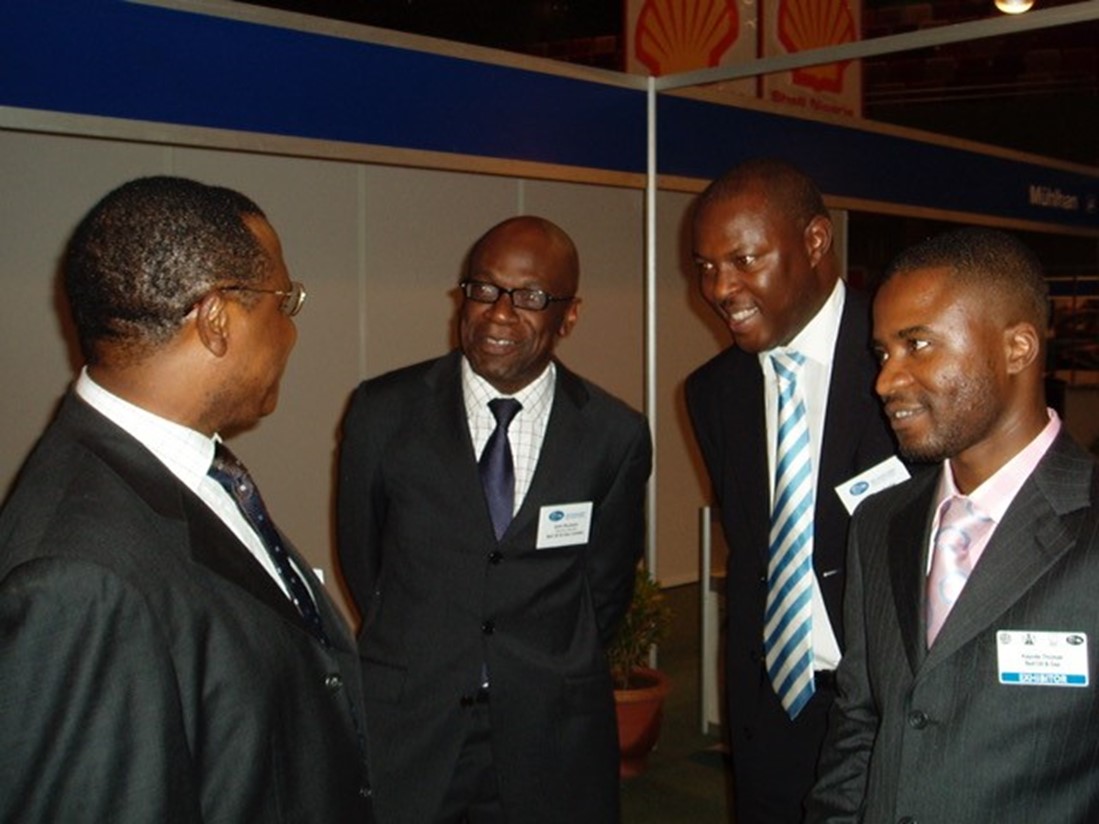 To some, saying we are what and where we are by the grace of God sounds like a cliché, but it is true.How do you explain that Kayode Thomas (KT), a Business Analyst and I, an IT Project Manager, neither of whom had lived, nor worked in Nigeria (post-university education) nor in the industry, could […]

Congratulations To BOG At 20

One wise man called two other wise men to join him two decades ago Together the three wise men formed Bell Oil and Gas Limited Although the beginning was very humble The bells have not stopped ringing Through dedication, hard work, mutual respect, and intense discussions They built and sustained a proudly Nigerian Oil and […] 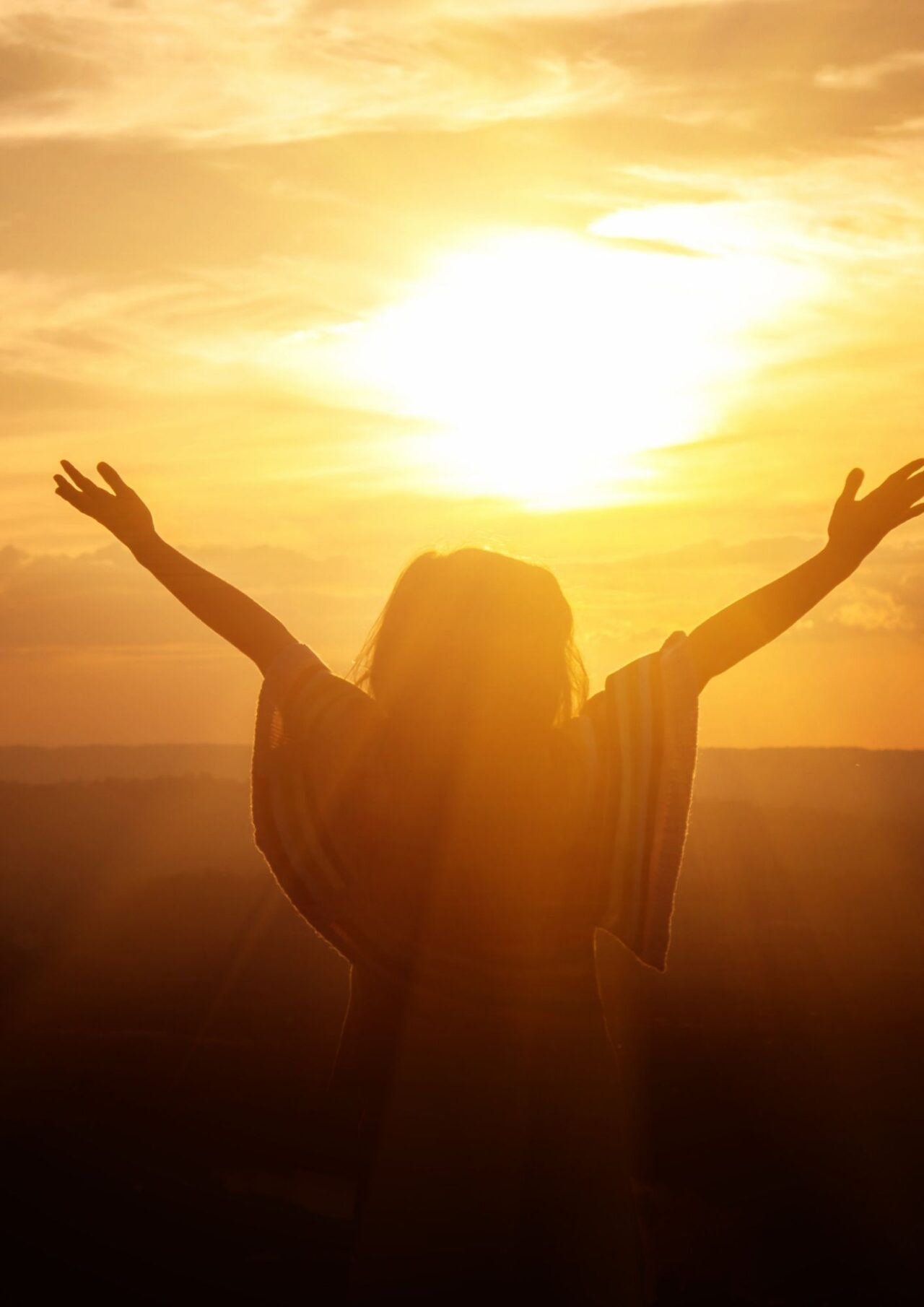 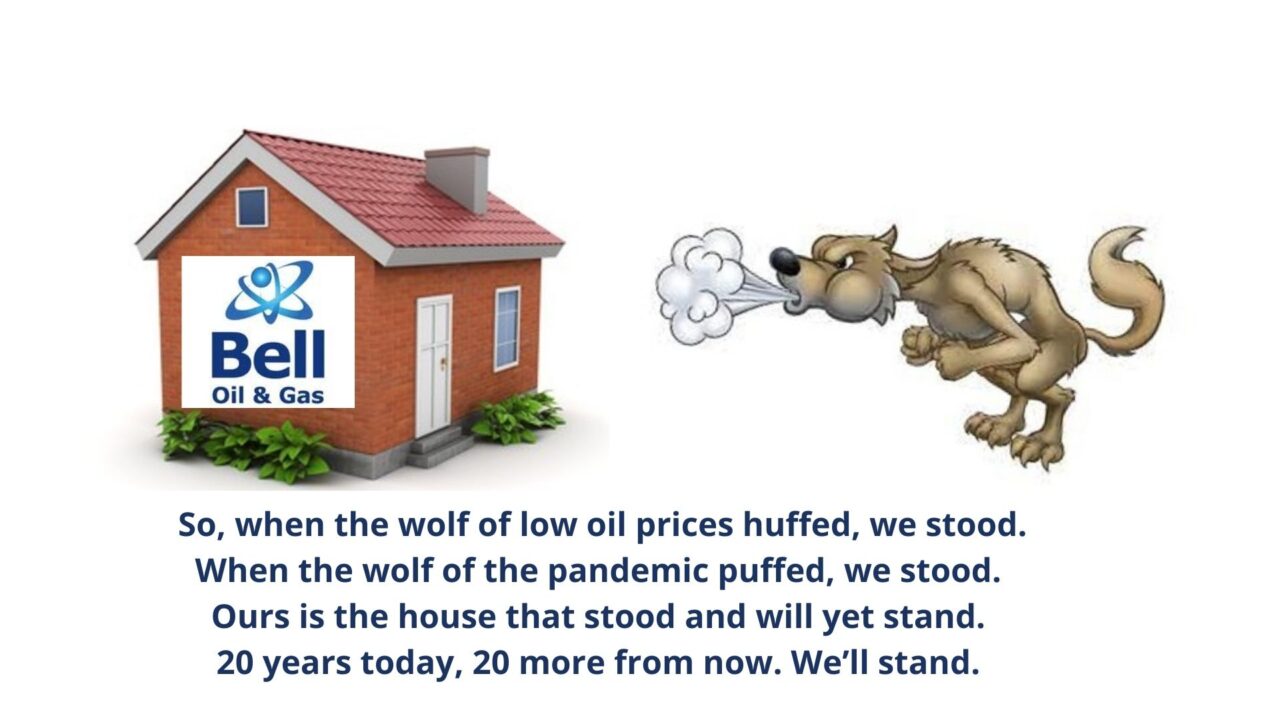 It began with an idea, An idea worth changing continents for, An idea that would birth many partnerships and unite people of many diversities, It began with an idea. This idea birthed many firsts, First recruitment, first partnership, first project, first award, And though it did bring such great firsts, Along, with it, came first […] 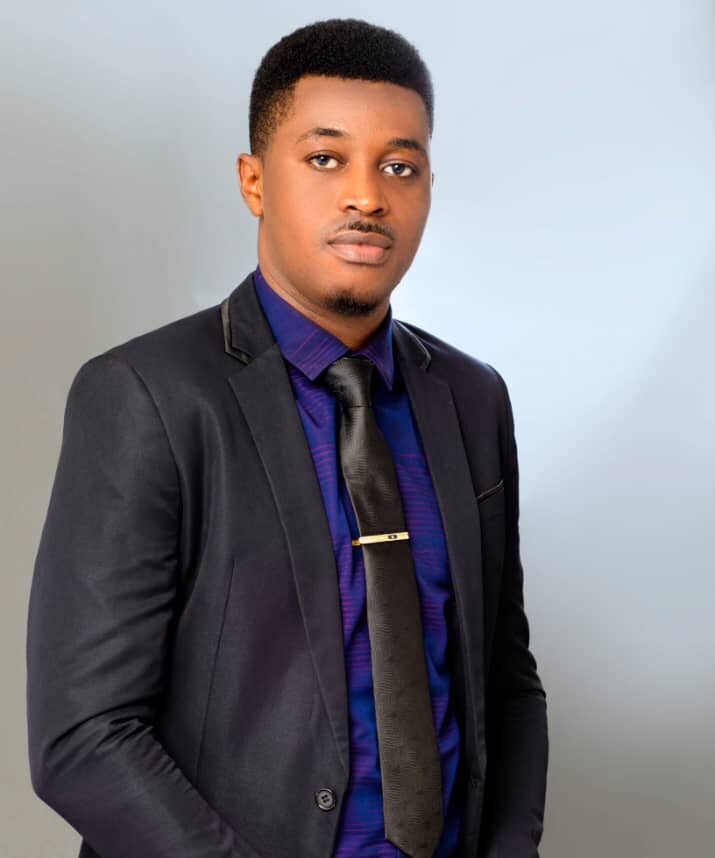 Prior to joining Bell Oil and Gas, he was a General Ledger Manager at Flour Mills of Nigeria Plc where he was responsible for general accounting operations, financial reporting, suggesting, and implementing sound internal control procedures, designing standard operating procedure manuals, preparing annual audited financial statements, as well as leading and coordinating external audit exercises for various companies in the agro allied value chain. He had also functioned as a finance and accounts team lead in other organizations where he oversaw finance and management reporting, accounts payables and receivables, inventory, payroll as well as fixed assets management.

In his current role at Bell Oil and Gas, he is responsible for supervising the finance team, coordinating a variety of finance and accounts activities including general accounting, accounts payables, payroll and treasury management, financial reporting and budgeting amongst others.
He holds a bachelor’s degree in Accounting from the University of Benin, and is a member of the Institute of Chartered Accountants of Nigeria (ICAN).

His hobbies include studying, sports, music, movies and networking.

Ejiro Erivona has over 20 years of international experience in the upstream sector of the oil and gas industry. His expertise spans Business Operations Management , Business Development, Contracts and process management in the oil service industry as well as the Exploration and production segment of the Oil and Gas Business.

Experienced in business startups, as well as new business generation, Ejiro has a track record of closing major deals in the IOCs, NOCs and marginal field operators in the sub-continent.

He holds a Master of Business Administration (MBA) from the university of wales and a Bachelor of Science in Computer Science from the University of Benin. He is also an alumnus of the Administrative College of India ( ASCI)

Ejiro has a “Black Belt” in people and change management and has pursued the same with great flair.